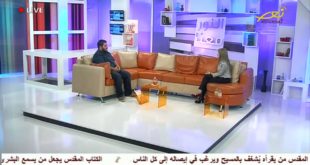 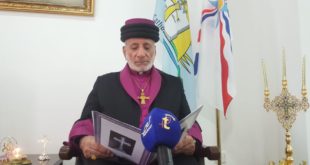 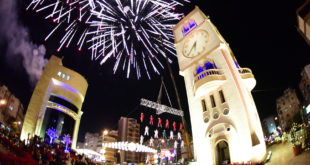 ANB – These three letters stand for an idea, simple in nature, but represent a universe more.

The Assyrian National Broadcasting has worked endlessly for 6 years in order to achieve a goal that we truly believe to be of utmost importance – A Free and United Assyria. Headed by founder, Ninos Ternian, ANB has given a voice to the voiceless, a home to the homeless, and a sense of family to those without. Starting as a humble project, ANB has grown exponentially with every year since its creation, breaking grounds and reaching on parts of the world that no Assyrian program has seen before, and allowing Ashuraya from the furthest corners of our planet to have a voice louder than they could’ve possibly imagined. With programming in America, Canada, Iraq, Iran, Syria, Europe, Africa, Australia, and many other places across the world, ANB is the truest organization made by Assyrians, for Assyrians, and with only one thing in mind – To provide a platform for Assyrian people to become better, and to become one. The only way we can accomplish this enormous goal is together. 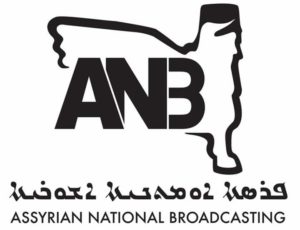 On November 18th we brought our community together to celebrate our 6th year anniversary with great food and four legendary singers to add to the festivities. Our opening ceremony included American veterans who marched in to honor the American flag, followed by our own Assyrian flag. Our special guests included Council Member Johnny Khamis who presented Ninos Ternian with three different Certificate of recognitions. 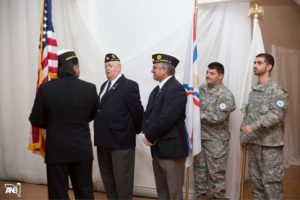 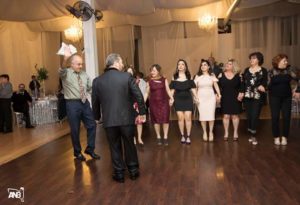 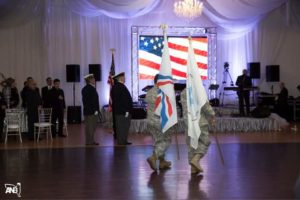 We were honored to receive commendations from the California State Assembly, The City of San Jose/The Mayors Office and last but not least ANB received a Congressional Recognition on behalf of the United State house of Representative presented by Congressman Jeff Denham. 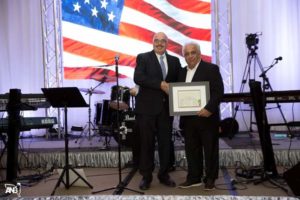 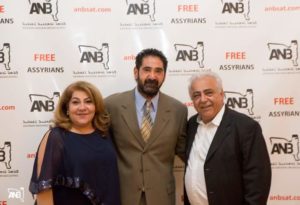 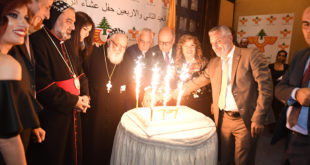 Two are better than one, because they have a good return for their labor.
Ecclesiastes 4:9